Not Your Ordinary Band

The reigning queen of party bands! Modeled after its older brother, IDT Band, Empire 6 has continued to refresh and redefine the party band experience with their style, charm, and eclectic song selection. Known for powerhouse vocals, total crowd engagement, and larger-than-life performance, Empire 6 brings the experience of a national touring act to the small stage, and has been one of the most sought-after party bands in the Southwest since 2012.

I Have Nothing | Empire 6

Empire 6 can meet almost any client’s desire for music styles and selections.  In addition to custom songs the band will learn for each event, E6 has a comprehensive song list including over 400 songs. Click below to check our the current catalog of material. 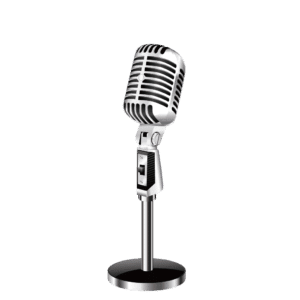 People are Talking About This Band

Empire 6 was the best band I could have selected for my wedding. They were professional, engaged with he crowd, and even participated in our photo booth! They were amazing and sounded great! They went above and beyond to make sure our wedding day was exactly what we wanted–and even learned a couple of songs for us last minute! They were the hit of the night and I would highly recommend them to anyone who is looking for an energetic, friendly, and great sounding band!

HolleeBride
Empire 6 is absolutely incredible!! I heard them at a wedding in September and KNEW I had to hire them for mine! Jared and Travis were so accommodating and helpful from the start. They really listened to what kind of music we wanted and we couldn’t have been happier!!

AnnieBride
They were hired to play at my daughter’s wedding, and the blew the doors off the place. They are the BEST band...I cannot tell you how awesome these guys were. The singers were remarkable... Everything about this band is out of this world. Hire them for your wedding because it will be the best night, and they have so much to do with the success of the whole wedding reception. If you find Empire 6 and can watch any of their videos, they are the real deal.

LonnieBride
We used Empire 6 Band for our wedding and it was the best possible decision we could have made! We chose the continuous play package and Empire 6 had my entire reception out on the dance floor for the whole night without stopping! I still get comments to this day that Empire 6 was the best wedding band my guests have ever heard...I HIGHLY recommend Empire 6 to ensure you have a great party atmosphere!

LindseyBride
Empire 6 was absolutely AMAZING. Our whole party loved the band and a month after the wedding people are still talking about how awesome they were. They were great to work with and answered any questions we had for them. We would suggest this band to anybody looking for a great time for their special day!!
Kellie & AustinNewlyweds
Empire 6 was so much fun!!!! They are super talented and also know how to engage the audience. I’ve had tons of people ask me about them after the wedding, they were a huge hit. Jared (the manager) was great to work with before the wedding, and was very accommodating to our requests.
MeghanBride
Previous
Next

check out all our

The ultimate band for the cool kids.

How you spell 'In10City' in Spanish

See what we've been up to 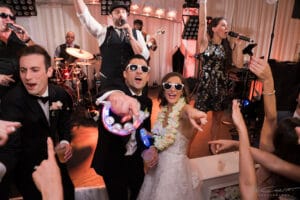 We know what you’re looking for. You need the best San Antonio wedding...

So you need an Austin Wedding Band? It’s what everyone describes as the... 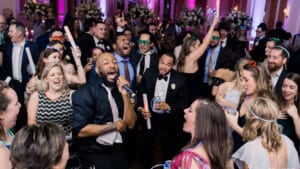 For Those Who Demand The Best Planning your wedding means exceptional attention to...

Photo Credit: Genovese Studios In whatever terms you use to describe this momentous... 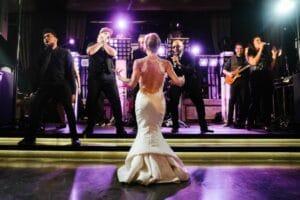 We know what you’re thinking: trying to find the best Austin wedding music...

Looking for Wedding Bands in san antonio? Checking off your to-do list when... 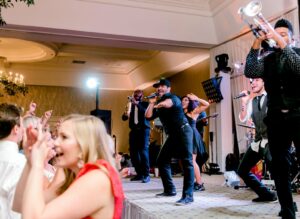 Photo Credit: Sami Kathryn A Wedding planning revolution Whether you’re working with a... 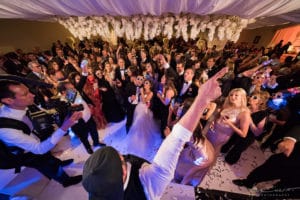 3 Ways To Get The Ball Rolling With The Intensity Bands You are... 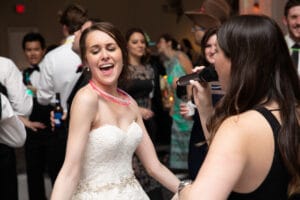 Choosing a san antonio wedding band Anyone planning to walk down the aisle...

Photo Credit: Chris Bailey What’s that you hear, as you make your way,...